The CEO of Sismotur, Augusto Ramos, and the Director of Sismotur Portugal, Jorge Albardeiro, had the opportunity to present to the Minister the initiative of the Inventrip global platform for tourist information on the Iberian Peninsula, which has more than 40,000 resources and 100 connected destinations. 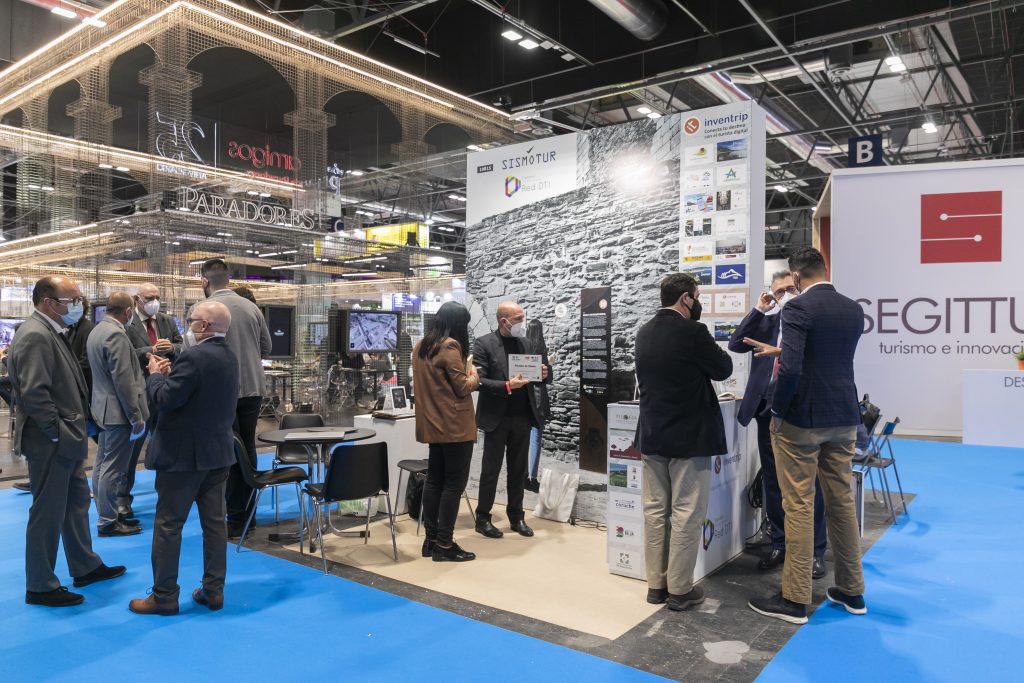 This year at FITUR, Sismotur is presenting innovations in the field of signage and smart trails, integration of very high-resolution digital viewpoints and virtual tours in inventrip and the implementation of digital virtual terminals. 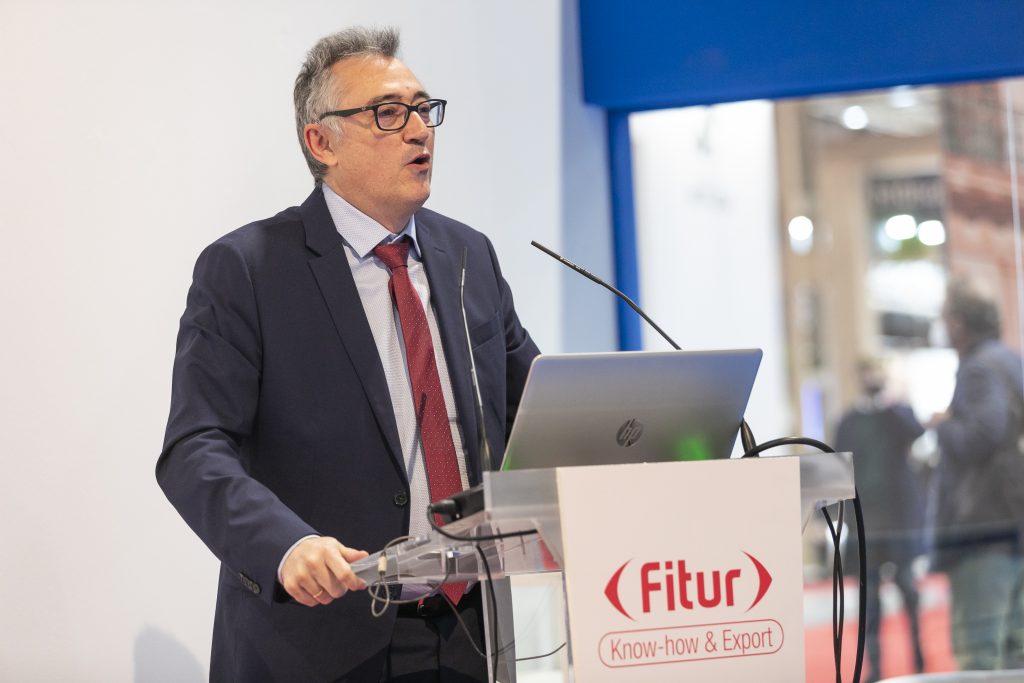 Fitur Know-How & Export, an initiative created by SEGITTUR and FITUR, in collaboration with ICEX España Exportación e Inversiones, celebrates its tenth anniversary promoting the internationalisation of Spanish technological solutions for tourism. During the celebration ceremony, Sismotur received an award for its loyalty to this space, in which it has participated since its beginnings.

Augusto Ramos, CEO of Sismotur, accompanied by Jorge Albardeiro, Director of Sismotur Portugal and by the Secretary General of the Association of Portuguese Wine Municipalities, Mr. José Arruda, had the opportunity to present to the Brazilian delegation, led by the President of Embratur, Mr. Carlos Brito, the success story of the global platform Inventrip in Spain and Portugal. During the meeting, the possibility of defining a pilot destination in Brazil to develop the concept of smart tourism signage connected to Inventrip was raised.

No comments to show.